Please check out my TpT sale on all products. You can net a 28% savings :)


Now on to some free and on sale stuff on the store....

Spiderman has gotten interested in ten frames all of a sudden.

Ten frames are great visual tools for helping students to not only "see" the numbers and count - connecting counting to cardinality, but it's great with quick mental addition and subtraction, gaining understanding of place value, start composing and decomposing numbers into tens and ones etc. All in all, good stuff, and aligned with the Common Core Standards!

So  I decided to capitalize on this, and made some printables with themes I know he will like...
He has already played with the Pirate Themed Ten Frames previously, posted on my TpT store. You can read more about the fun "10 Doubloons" game it contains here. The game is fairly easy for Batman, so for him, it is purely a review. It also has the frames, of course. Spiderman has been working on his "spidey-fingers" by cutting out all pirate-y pictures to fill his frame.

But then he requested something "different". So I made the space themed ten frames, which are free to download from here!
It has an empty ten frame for 10 and 20, space-y pictures to fill up those frames with, and for some great scissor fun, and it has the numerals from 1 through 20, along with their spelled counterparts. 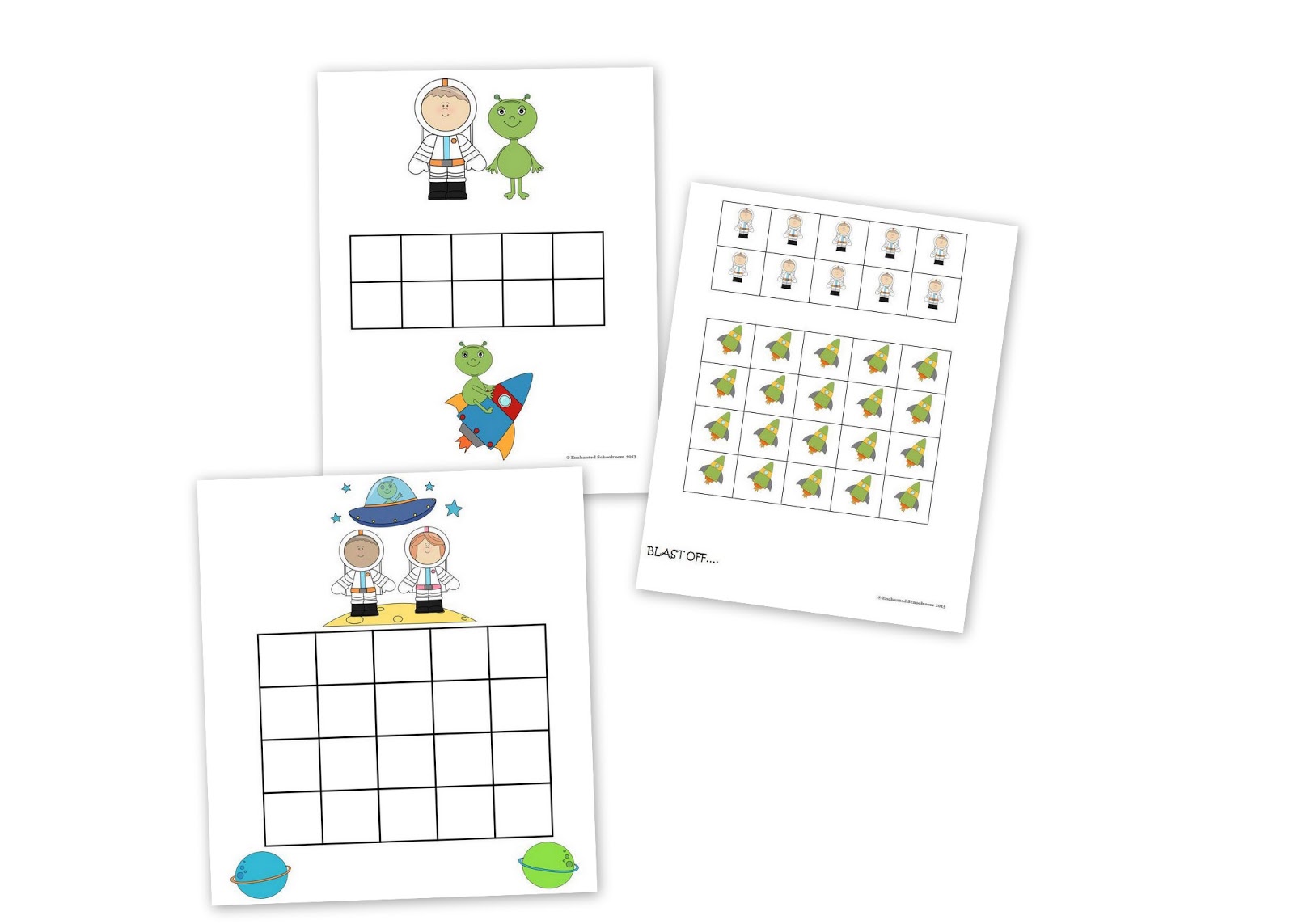 I also  made some "I have-Who has" card games - three to be exact - for cardinal numbers and ordinal numbers, with the same space theme. Please find them here.

Batman has been making various jokes - about how he is 'having a blast with them', and 'these are outta this world mom'.
Well, at least all the jokes are complimentary. Spiderman does not get it yet....
The two games are definitely a bit of a challenge for Spiderman, and Batman is getting a decent amount of workout with these. Spiderman can't read yet, so he can't play the ordinal game. So please keep that in mind if you are downloading the games.

Counting and Cardinality
Number and Operations in Base Ten

This game helps your little astronauts review their numbers from 1-30. The numbers are made up of yellow “ones” units and “tens” units. 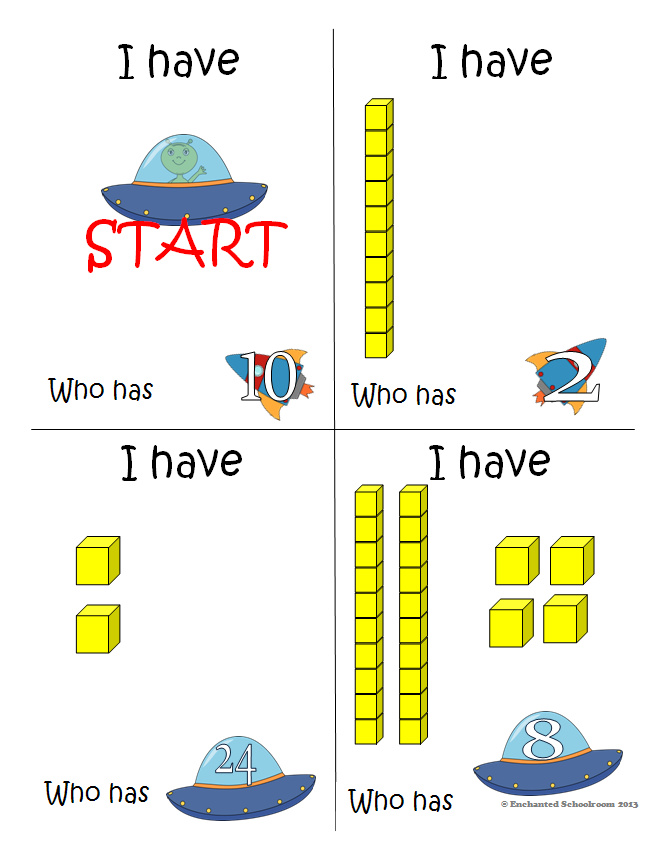 This game helps your little astronauts review their numbers from 10 - 100, skip counting by 10. The numbers are made up of blue "tens” units. 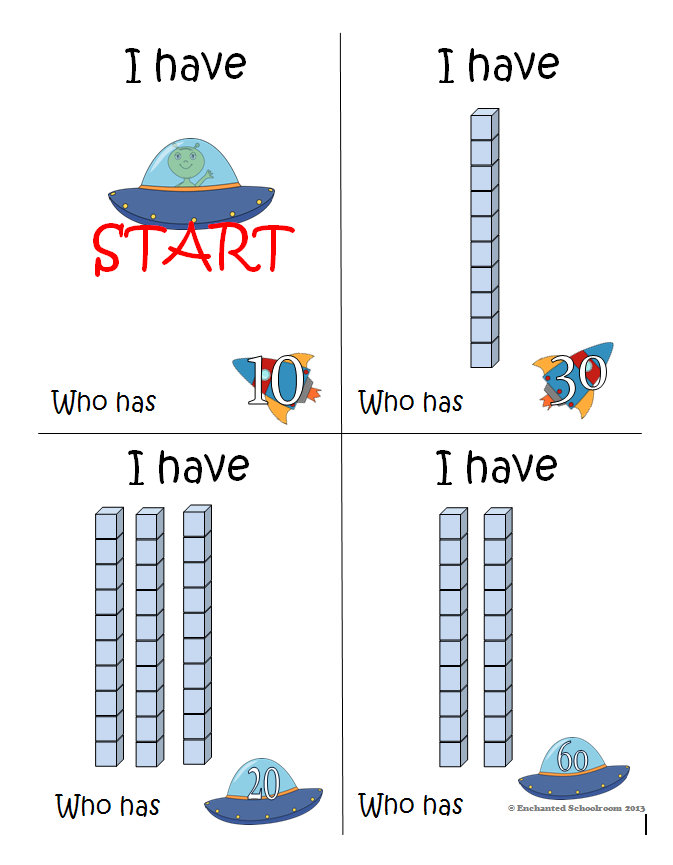 The astronauts start with the first ordinal number, and have to find the card that comes next. Astronauts may also practice placing the cardinal number cards in order from first to thirtieth. 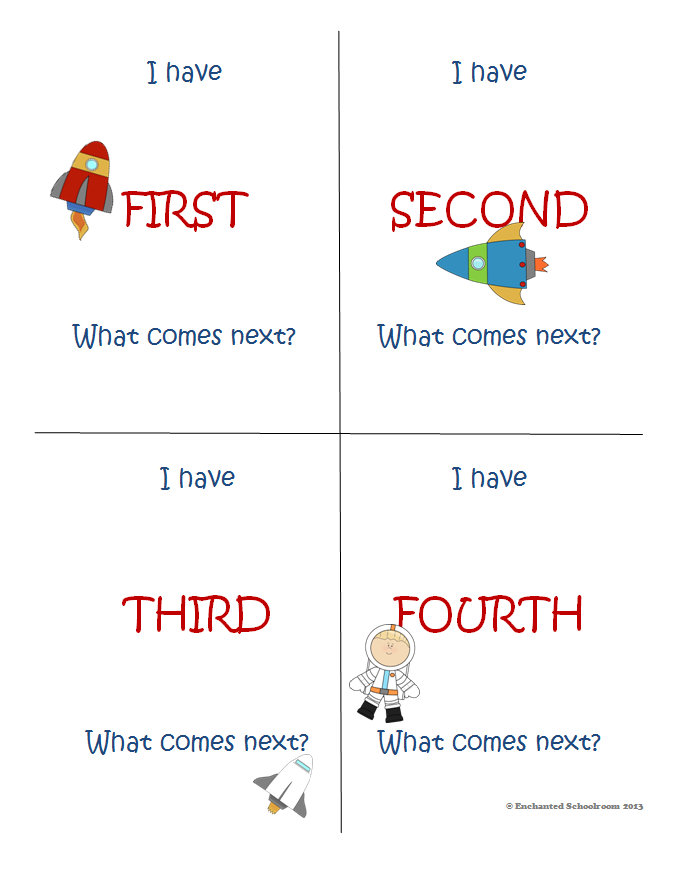 You can find the games here.

I am hoping Spiderman and Batman gain (and build upon) a strong sense of numbers with all these fun tools! It is an added bonus that they are working towards the Common Core Standards as well!
If your little pirates, or astronauts find these useful and fun, please do leave me some comments and feedback :)

Student Fairies From The SchoolRoom 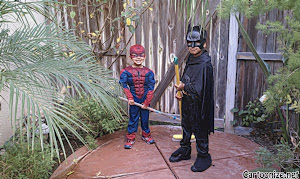 BATMAN is 7 and SPIDERMAN is 5